7 Things To Know
Before Buying A Ford

So, are you ready to get behind the wheel of your New Ford?

Looking for record breakers? Besides being the first company ever manufacture and sell cars, Ford Motor Company is the world’s largest family-owned business. After Henry Ford retired from his CEO position, the rest of the CEOs have been direct relatives. 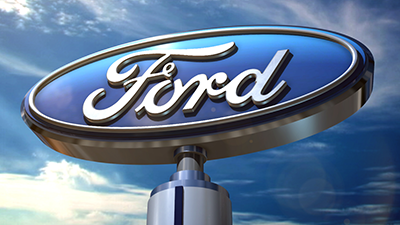 Before designing the car, Ford designs the driver. A fictional character is produced so that engineers can create a better car by understanding the psychological characteristics and behavior of the target customer.

FIND YOUR NEXT FORD
Compare
4.

In 2017, Ford was named “World’s Most Ethical Company”, and it’s been the only automaker to earn this title. Starting with Henry Ford in 1914 when he doubled the minimum wage of his employees, Ford has always maintained an intact reputation that translates into loyal customers. 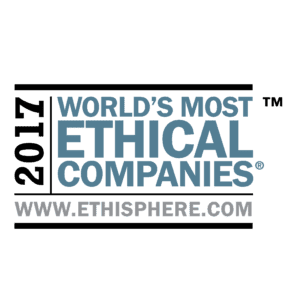 Ford has 10 vehicles that prove that its performance is top-notch. None of these cars are expensive, with the exception of the notorious GT.  From The Fusion Sport To the Shelby, each one of these cars is turbocharged and has highly versatile EcoBoost Engines. 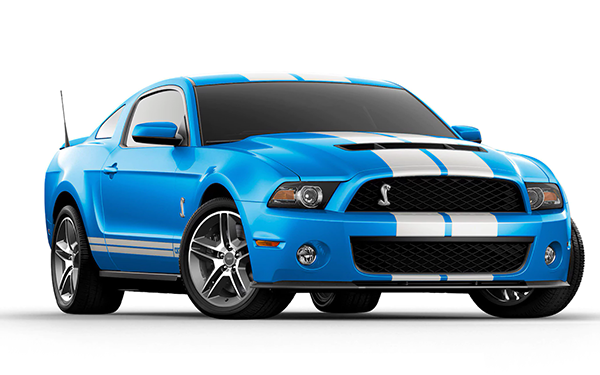 CNN Money gives the first place in the “10 Great Cheap Cars Category” to the Ford Fiesta, and it describes it as “the most fuel-efficient, fun-to-drive inexpensive subcompact sold in America”.

If you are looking for the perfect cool, but a small car, and at the same time you want to make sure you are not stuck with thousands of dollars to keep the car running, the Ford Fiesta is here to rescue your wallet. Named the best “Sporty Compact Car”  by the Kelley Blue Book in the “Lowest Cost to Maintain“ category, the Fiesta is your best option. As a pre-owned vehicle, this gem could be yours starting from $15,000.

FIND YOUR NEXT FORD

Ford cars are the foundation of the United States, always making reliable and durable cars for a budget. The only way to know for sure if this is the right car for you is to drive it yourself. The type of car you choose is important, and so is the company you choose to form a relationship with when you are ready to buy. CarVision.com received the 2019 Consumer Satisfaction Award from DealerRater. With nearly 1,000 reviews from highly satisfied customers, this locally-owned and operated dealership has a long history of going above and beyond the call of duty to turn customers into life-long friends.