7 Things To Know
Before Buying A Jeep

So, are you ready to get behind the wheel of your New Jeep?

The original Jeep design for WWII was created in 2 days, and the actual grill and front part was all Ford’s idea. Now, the company belongs to Chrysler, and as a separate company, it will be worth between $22 and $33.5 billion. 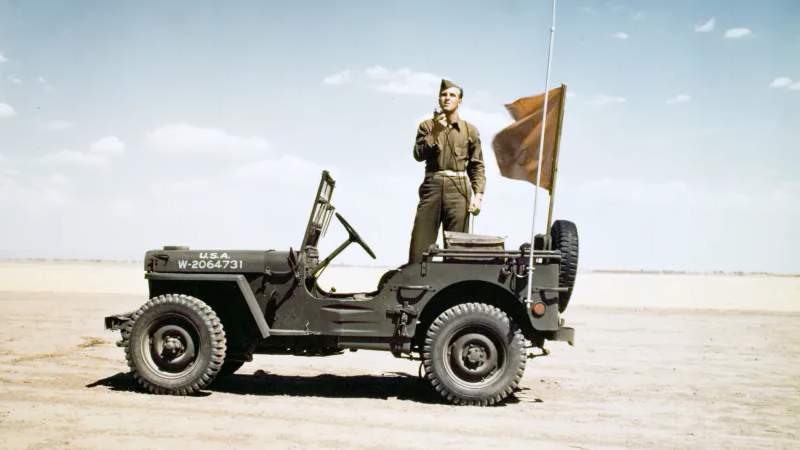 Some brands have a signature style or model, for Jeep, it is undoubtedly the Wrangler; it has become the center of the brand. Since 1986, its solid axles, and open-top have marked Jeep’s identity forever.

After its 75 years, Jeep hit a new sales record of more than 1 million units sold. The new Grand Cherokee has played an important role in getting to this important figure. The ultimate goal of the CEO is to get to 1.9 million units in 2018. 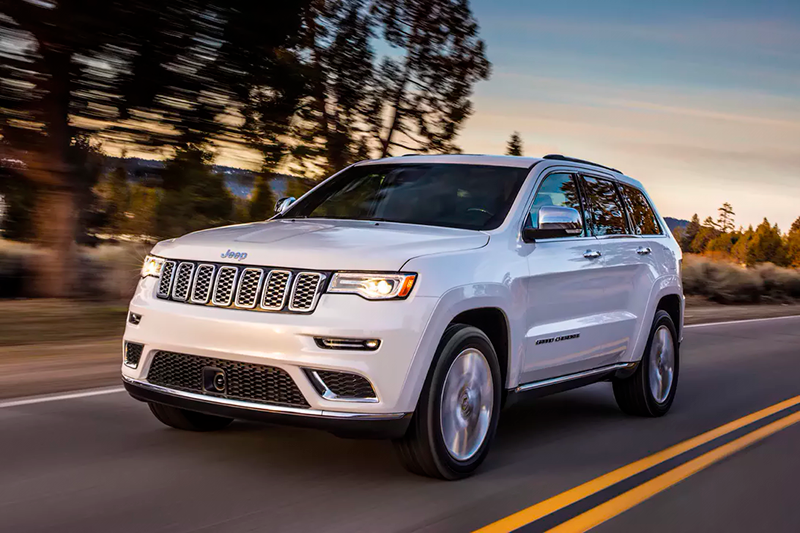 FIND YOUR NEXT JEEP
Compare

No Other Brand Can Compete

Jeep has that image of top-off wanderlust/adventure/freedom that no other brand can compete with. Its early years as a war vehicle awarded it the reputation of a tough construction and durability.

The Jeep Wrangler is among the top leaders in power & performance. Check out the engine and horsepower and you’ll notice that they are hard to compare to. 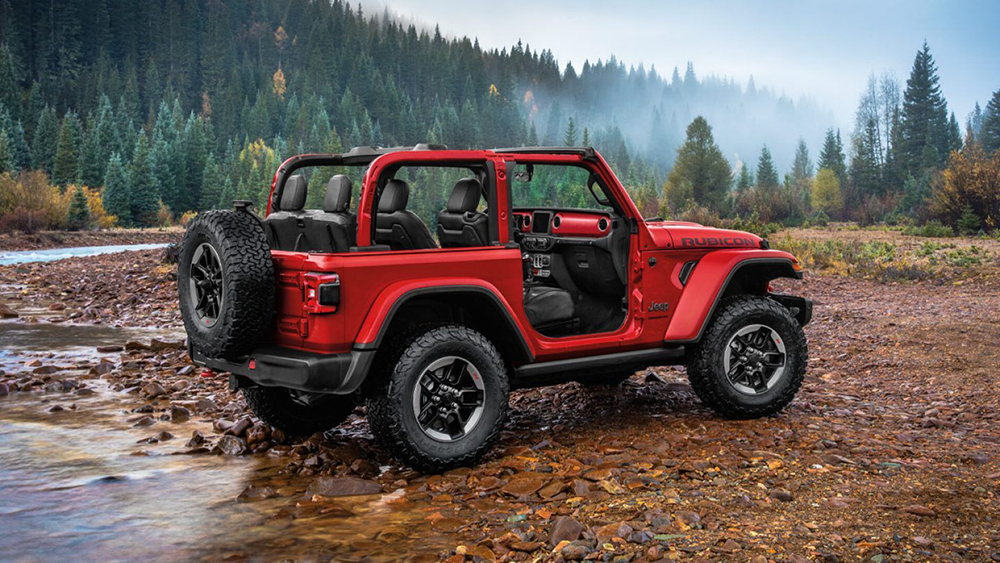 Coming in all price ranges, very affordable pricing for “a jeep standard” has come to town.  New Jeep models include crossovers, Jeeps, and SUVs starting at $15,995, Wranglers start at $21,915.

According to Kelley Blue Book, 2017 Jeep Wrangler Unlimited is among the best in its class in “Cost Of Ownership In 5 Years” a7 $0.48 per mile.

FIND YOUR NEXT JEEP

Jeep is a noun, adjective, and verb. This is how much the precursor brand has influenced the world and other brands like Land Rover. it’s even used for any “all-terrain vehicle” reference. Jeep is probably the boldest car brand to own; only people hungry for adventure have the guts to own it.