7
Things To Know Before Buying
An Audi

So, are you ready to get behind the wheel of your Audi?

Audi is part of the Volkswagen Group, which is based in Germany. The origins of Audi are complex, but just to give you an idea, Audi’s founder trained under Karl Benz. Audi is not only a luxury car, but it is also part of the best selling luxury car trifecta which includes BMW and Mercedes. 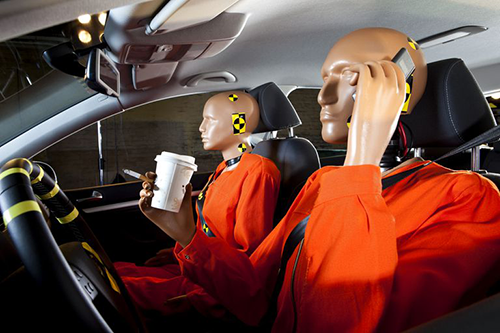 Crash testing is something we think about as an innovation of the past 20 years, but we are certainly wrong about that. Audi has been doing crash testing for 75 years, with cameras, dummies, and sensors. Their way of demonstrating the level of safety of their cars was by rolling down an Audi F7 from a hill. Pretty sad.

A world-class interior design, stability on the road, and a customer base tired of the classic BMW, Audi won over the hearts of the luxury cars’ segment. In 2016, Audi set a new sales record: 1.871 million deliveries and the A4 took the first place in its category in the European Market.

FIND YOUR NEXT AUDI
Compare 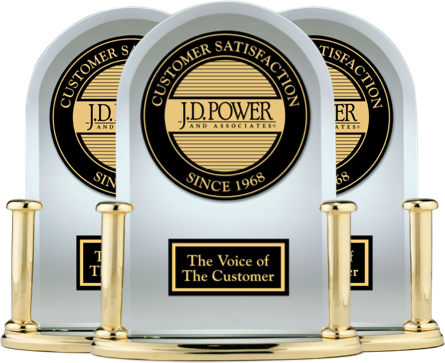 In terms of how reliable is an Audi, according to Consumer Reports, it is the top European brand in their reliability rankings. JD Power, renowned car research and rating company, has given it 4 out of 5 stars for reliability and dependability. If you are looking for the best of the best the A4 is an excellent option.

From very small cars to supercars, Audi has everything in the industry. But not only that, its cutting edge of in-car technology a.k.a MMI Infotainment is one of the best in the market. 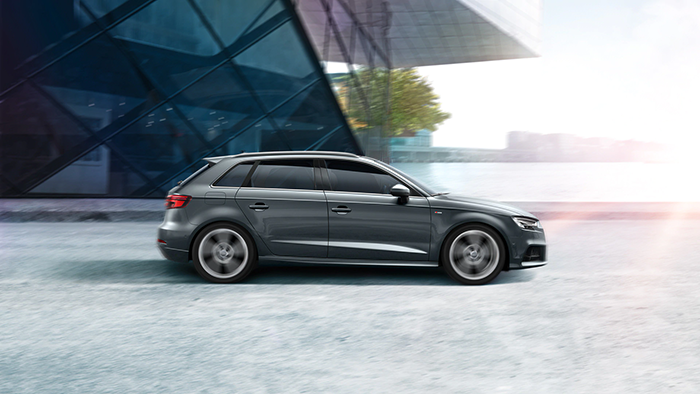 FIND YOUR NEXT AUDI
6.

If you are thinking about a luxury car but a brand new tag price is way off your budget consider the 2009 Audi A3. A top-notch interior, plus safety, and all-around driving performance, the A3 is considered the No. 1 upscale small car under $20,000 in the U.S. News Car ratings, along with best-used hatchback in its price range.

The Best of Both Worlds

Luxury brands are obviously the most expensive cars to maintain; not Audi. Audi ranks last among all luxury brands for the cost of ownership. The best of both worlds. Audi cars are beautiful, classy and they are pioneers in technology. They are also trending in Europe and the US for their style, but also, because they are not overly expensive and retain good value.