7
Things To Know Before Buying A
BMW

So, are you ready to get behind the wheel of your New BMW?!

BMW is a German-based company that produced aircraft engines until 1945, and nowadays makes cars and motorcycles. Nonetheless, BMW is not their only luxury brand, they also own Mini and Rolls-Royce. Yes, you heard correctly, they make the Royce too.

BMW has factories in Germany, the United States, South Africa, and China. Their headquarters in Munich resemble a 4-cylinder engine and are a protected historic building.

It has positioned itself as the 12th automobile manufacturer in the world by making over 2.5 million cars in 2016 and almost 7 billion dollars in profit. Not bad for a 12th place.

FIND YOUR NEXT BMW
Compare 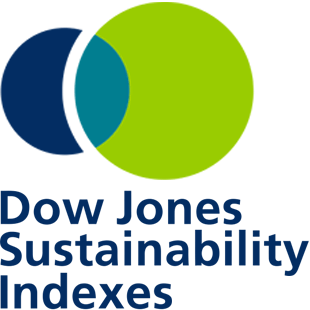 1st in the Industry

In 1999,  BMW became the world’s most sustainable automotive company by the Dow Jones Sustainability Index. It also became the first company in the industry to create the Environmental Officer position, back in 1973. 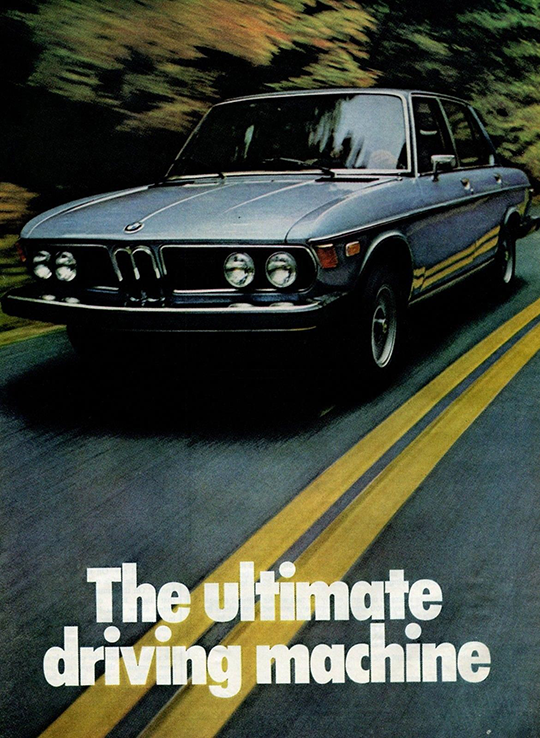 FIND YOUR NEXT BMW
5.

has been the slogan of BMW since the ’70s, and their sophisticated engineering has earned them this title around the world. They know they do an excellent job in this area, hence, in the last decade they’ve been focusing more on comfort for the drivers, and we are not complaining.

“Doesn’t Cost an Arm and a Leg”

It doesn’t cost an arm and a leg to own a BMW. You can even acquire a new Bimmer starting at $32k which is below the average price of any new car bought in the US. Considering it already?

Buying a new or used luxury automobile doesn’t need to be painful for your wallet.  BMW offers free warranty in new cars for the first 4 years or 50,000 miles; and for used cars, it goes up to 6 years for an extra cost. By that time you are probably thinking of getting your next car, who knows.