7 /h1>So, are you ready to get behind the wheel of your New Buick?

So you’re ready to get behind the wheel of your New Buick!

Don’t get caught up in the stereotypes about who drives a Buick. The brand works hard to offer the best new technology, an edgy look that younger drivers love, in addition to all the comfort you expect from Buick.

Their new releases in the United States last year include the Encore, a small crossover, and the Envision, a mid-sized crossover. The ultra-luxurious LaCrosse is fully redesigned as of 2017. The Verano has been discontinued, but this sedan was available as a new vehicle briefly in early 2017.

The Enclave received Ward’s 10 Best User Experiences award for its 2017 model. Envision sales increased by 93% last year. Buick Encore had its best sales year ever in 2017 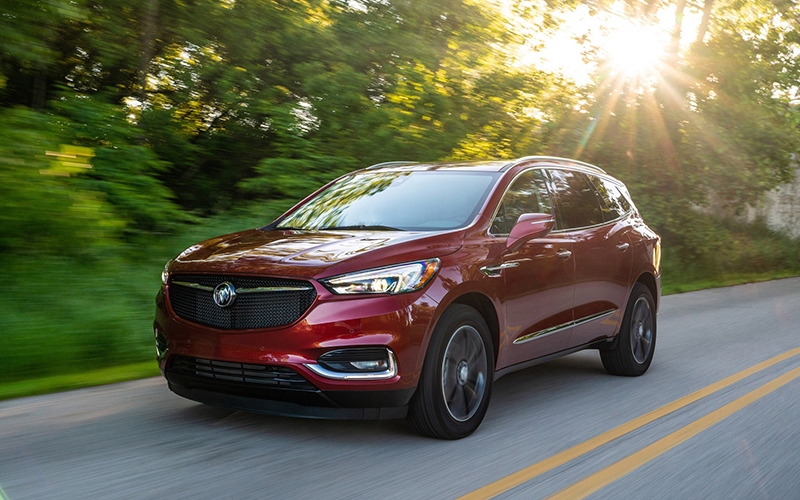 Buick has a well-deserved reputation for reliability and comfort. When you test drive a Buick, you’ll understand why the brand has such a loyal following.

Buicks hold their value well, so if you want a used Buick with lower miles in good condition, you should expect to invest an appropriate amount of money. The important thing to remember is that you’ll get the best deal on your car if you work with a reputable dealership. 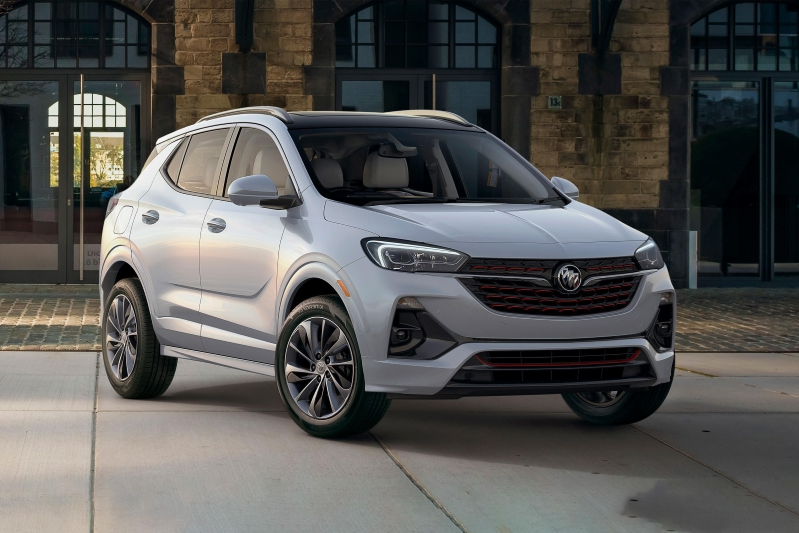 The most fuel-efficient Buick vehicle is the Encore, featuring a 4-cylinder, 1.4-liter engine. It gets 30mpg combined city/highway miles. 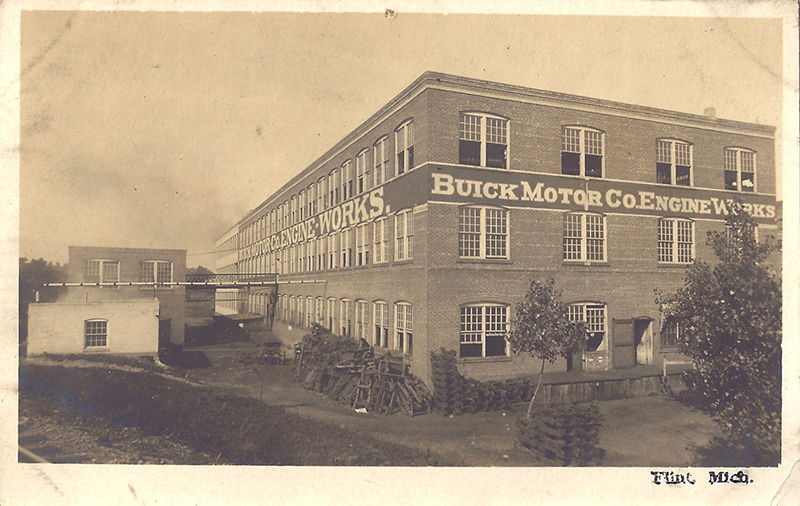 The type of car you choose is important, and so is the company you choose to form a relationship with when you are ready to buy. CarVision.com received the 2019 Consumer Satisfaction Award from DealerRater. With nearly 1,000 reviews from highly satisfied customers, this locally-owned and operated dealership has a long history of going above and beyond the call of duty to turn customers into life-long friends.
Compare