7 Things You Need To Know
Before You Buy A Cadillac

So, are you ready to get behind the wheel of your New Cadillac? 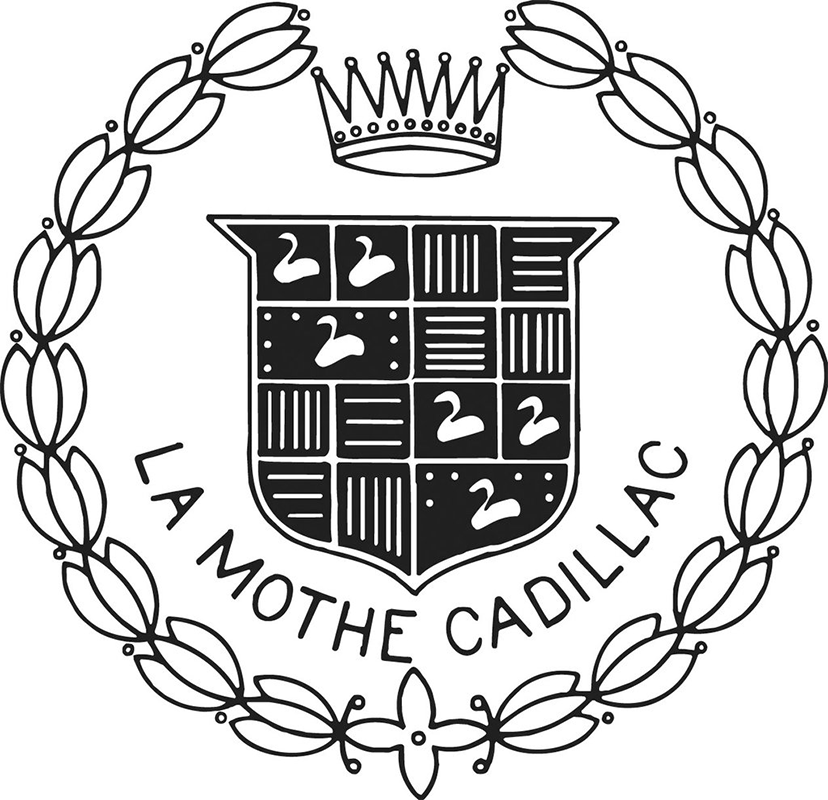 Named after Antoine de la Mothe Cadillac, the founder of the city of Detroit, Cadillac is the second-oldest vehicle brand in the world.

Cadillac is undergoing a complete reinvention with a new focus on crossover vehicles.

Luxury competitors are putting on a show, but Cadillac has waited long enough. Their new lineup will make buying a pre-owned Cadillac easier on the wallet.

The Cadillac is a symbol that you’ve finally “made it.” Well, that was the case in 1989. Don’t let your preconceived notions about the brand keep you from driving one of the most luxurious cars on the market.

Expect the perfect combination of beauty and safety; look for extras like a panoramic sunroof to enhance the feeling of spaciousness. You may want an AWD Cadillac for an extra boost of confidence in difficult driving conditions.

The Cadillac Escalade is the well-known luxury SUV with a retail starting price of $75,195. The pre-owned SUV sells for much less money.

The least expensive Cadillac to drive is the ATS Sedan. It gets 33mpg on the highway. 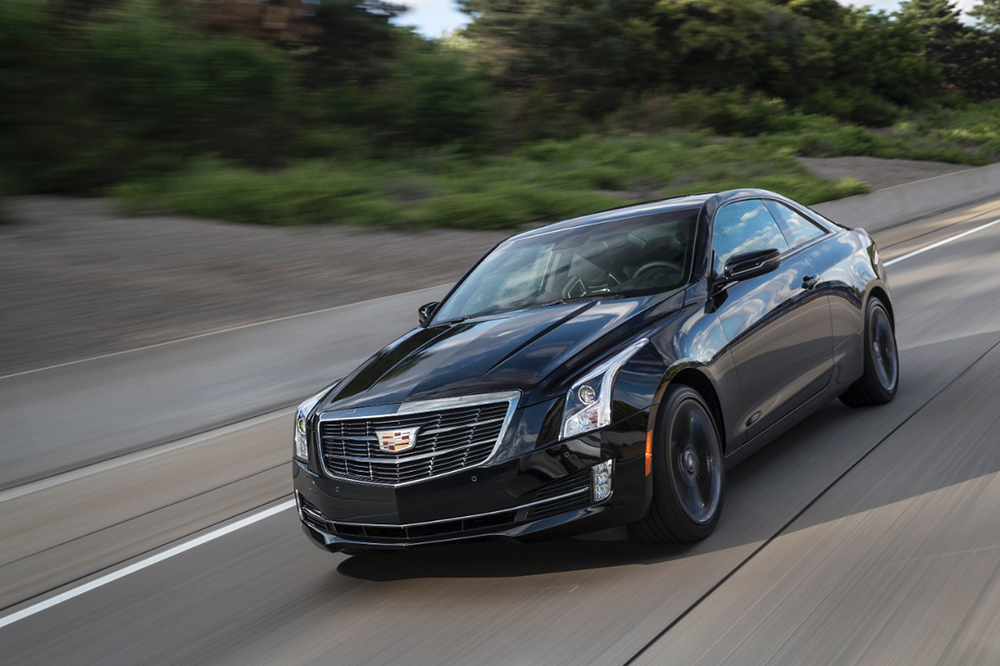