Where Should You Buy Your Next Vehicle?

It’s the age-old question that every car shopper struggles with.

CarVision.com has been making that decision a lot easier for shoppers looking for their next vehicle. For the past 23 years, they have been offering shoppers amazing priced & beautiful pre-owned vehicles.

However, earlier this year, owner and CEO Dean Cafiero decided to give his customers who just had to have that “new car smell” come from an actual new car, announcing that Car Vision would now be CarVision Mitsubishi. Customers looking for their next vehicles are presented with the same user experience that made Car Vision the leader in online car shopping throughout the years.

They would still be able to browse through tons of detailed photos and videos, complete vehicle history for any car in the inventory, and low, transparent pricing for every vehicle. However, now they would have the option of shopping for both pre-owned and new vehicles in one easy to use the website.

FIND YOUR NEXT VEHICLE HERE
Compare

Mitsubishi looked at us and said “…which dealership can help us sell a lot of cars in the area…” and quickly found us a perfect candidate. Said the owner, Dean. “We felt Mitsubishi was a great match. We’ve been selling a lot of foreign cars throughout the years and have witnessed the rise of Mitsubishi as a Japanese manufacturing powerhouse…” continued Cafiero. We were reminiscing about the first hundred cars sold being only Japanese cars due to their incredible reliability when they started Car Vision 20 plus years ago.”We only had about 20-30 cars on the lot at that time, and all of them were Japanese, with a significant number of them being Mitsubishis”. – Dean Cafiero 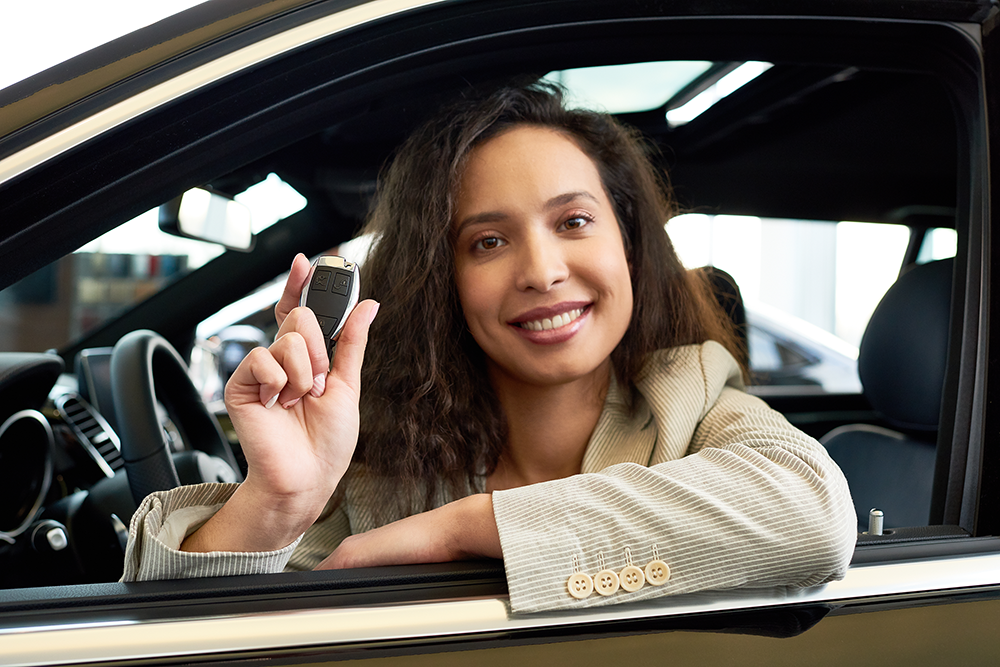 Once customers started becoming aware of the option to buy a new Mitsubishi with the same ease and a lot of times comparable prices to a pre-owned car, they became intrigued with the possibility, and we quickly saw how successful the acquisition of a Mitsubishi franchise was. “We made a good decision partnering with Mitsubishi…” added Patricia, Dean’s wife and Vice President of Car Vision Mitsubishi. With the new Mitsubishi, the partnership came new ways of getting more and more types of customers approved for a loan.

“We could now get all kinds of credit approved that we weren’t able to get approved before, especially for a brand new car“Buying a new car is not only exclusive to customers with excellent credit, with Mitsubishi we now can help everybody get a new car here at Car Vision Mitsubishi.”.” Said Dean.

In January 2018, we sold 105 Mitsubishis, making us 10th in sales in the entire country,” he added. “To be a good Mitsubishi dealership, you also have to sell a lot of used cars, so, from that perspective, we appeal to all types of people. Our cheapest cars start at about $7,000 with options going up to about $50,000.” “Last month, the dealership’s increased sales, even more, moving us into eighth place…” noted general manager Tom Snader.

“The thing about Mitsubishi is that right now, they are partners with Nissan, and the quality is a hundred times better than it was in previous years. They came out with brand new product lines, like the Outlander Plug-in Hybrid Vehicle (PHEV),” Snader noted. “You can plug the vehicle in, or you can choose not to the plug-in. Once the battery runs out, it acts like a regular hybrid. It’s the number one hybrid plug-in vehicle in Europe, and quickly catching traction here in the US with the rapid uprise of the Electric Vehicle market.” In addition to the prestige electric crossover, the current lineup includes the 2019 Eclipse Cross, Outlander, Outlander Sport, Mirage, and Mirage G4. 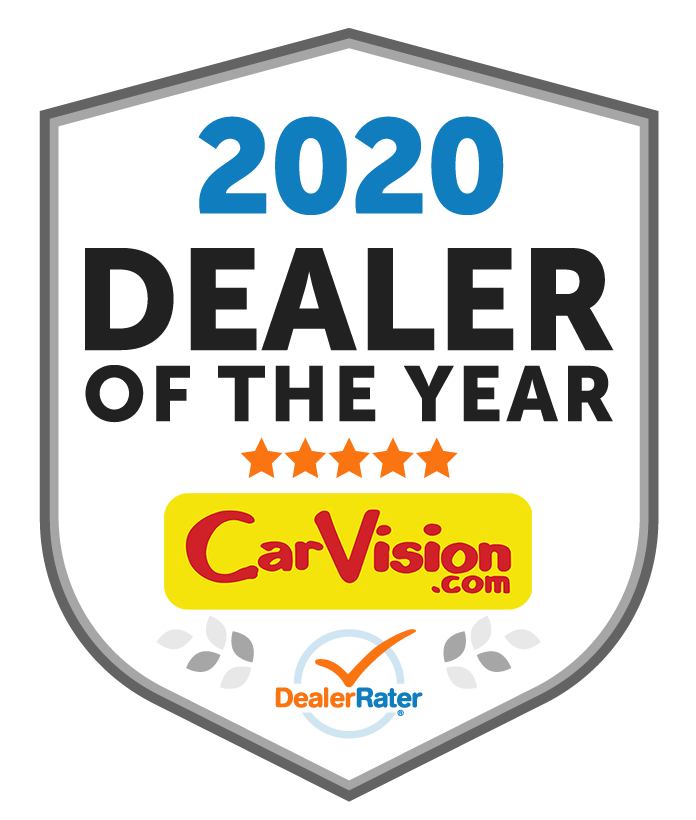 “With the backing of Nissan, Mitsubishi is better than ever,” Cafiero pointed out. “The cars are every bit as good as a Toyota or Honda in a similar class. The reliability is top-notch. All three of our SUV models are excellent cars, and we beat all the other brands, like the Chevy Equinox and the Ford Escape, hands down for the quality, warranty, the look, and the price. When we get the cars off of the delivery truck,” he added, “we do a pre-sale inspection, and there’s not been one issue with any car.

The Japanese have figured out how to make these cars perfect every time they come off the line, and we offer a 10 Year, 100,000-mile powertrain warranty on every car, protecting you for the projected long ownership of your new vehicle.” Cafiero is especially proud of the fact that not a single Mitsubishi sold this year has come back for any warranty work.

“I don’t know how unusual that is, but it seems unusual to me,” he said. “Mitsubishi has been in business for over 100 years, and we just want to make sure we’re representing the brand the best way possible here at Car Vision Mitsubishi.”- Dean Cafiero 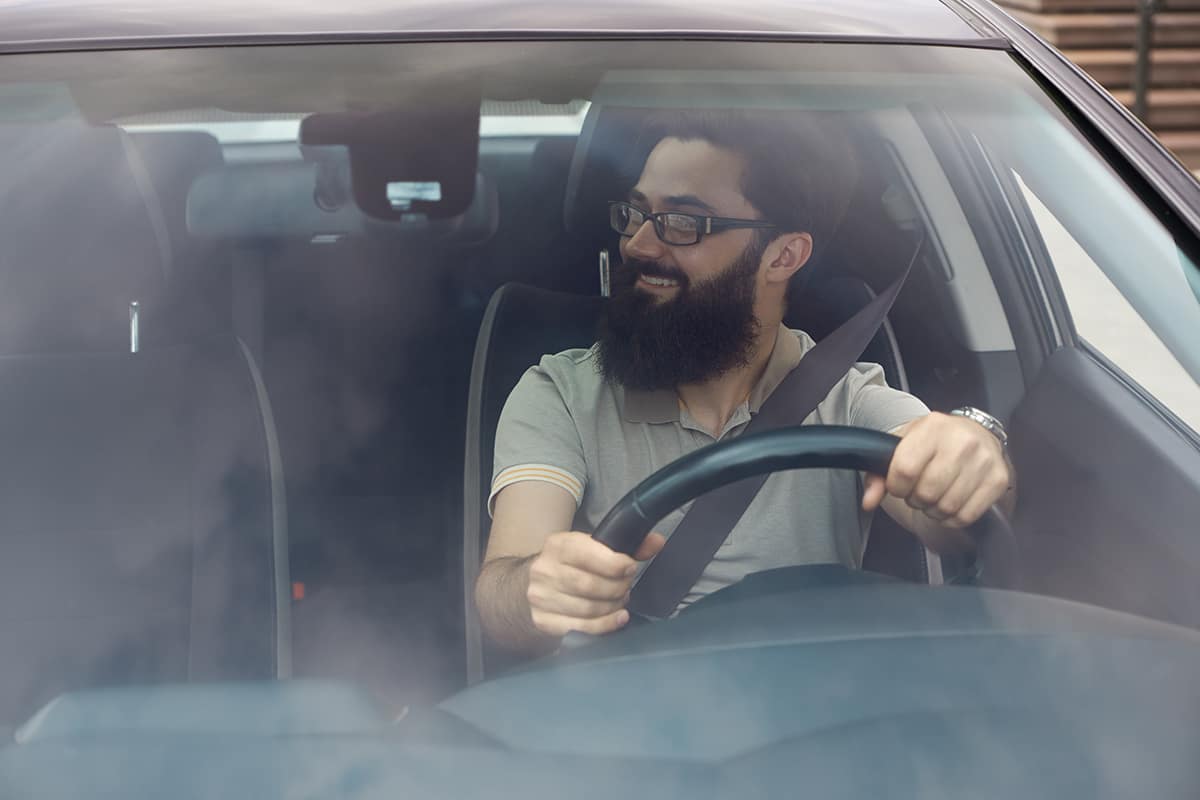 FIND YOUR NEXT VEHICLE HERE
Compare